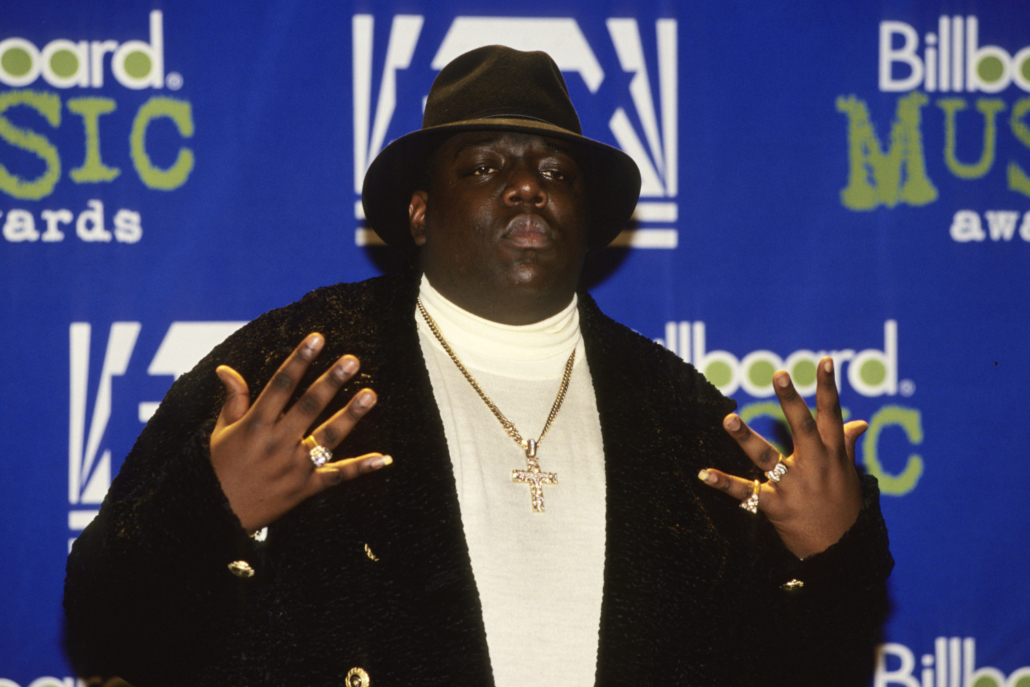 The Notorious B.I.G.‘s catalog is being reworked in Ready to Dance, a forthcoming album that will re-imagine his time-honored contributions with alternate vocals, recreated and rearranged samples, and added production assistance from a rotating team of studio musicians, vocalists, producers, and DJs.

The project, due in September, will serve as a love letter dedicated to The Notorious B.I.G and all of the black, brown, gay and queer artists, writers, labels, producers, promoters and DJs who, against all odds, fought to bring their music and art to the world. A portion of the album sales will go to Think BIG’s fight for hemp and cannabis legalization and police and criminal justice reform. Executive producers of the album include Biggie’s son, Christopher “C.J.” Wallace, Willie Mack of Think BIG, Jonathan Hay, and R.U.S.H. Music.

The first single from Ready to Dance is “Big Poppa (House Mix),” produced by Wallace, along with Mack, Hay, and Sarah Rush. Outfitted with a silky, future house overture, Wallace’s remake aligns the classic harmonies from the original with jazzy ad libs and lush synths. The rework’s warmth accents the late rapper’s legacy of acknowledging oppression by way of revolutionary art in a manner that will forever link hip-hop and house music.

“This process has been an enlightening wake-up call and an adulting experience for me. We always force ourselves to think bigger and more creatively about my Dad. When it came to his music, it was the same thing [as electronic music], not using vocals, but really thinking about his spirit and the emotional connection that his music gives to his fans. Ready to Dance allows us to create a new foundation for experiencing his music and other legendary musicians. This is what Frank White is about, cross-genre collaboration with artists, musicians, and producers to re-imagine the past for a new generation.”