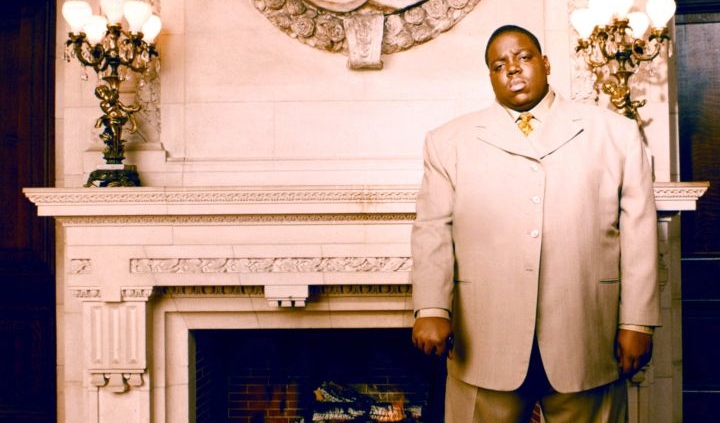 A remix of the Notorious B.I.G.’s 1994 hit “Big Poppa” has just been released — courtesy of the late rapper’s son, Christopher Jordan “CJ” Wallace.

The all-instrumental dance remix, reports Rolling Stone, is part of an upcoming album titled Ready to Dance. Produced by Wallace alongside Jonathan Hay, Willie Mack, and Sarah Rush, the album features “reimagined dance renditions” of some of Notorious B.I.G.’s most memorable tracks, with the vocals removed.

“This process has been an enlightening wakeup call and an adulting experience for me. We always force ourselves to think bigger and more creatively about my dad,” Wallace said in a statement.

“Our reimagination of ‘Big Poppa’ is laced with style and grace,” co-producer Hay said in a statement to Perez Hilton. “With the original spirit of the Notorious B.I.G. spun into a new house classic. Dedicated to all the honeys getting money and the ravers dancing to the sounds from house gods like Martinez Brothers and Carl Cox, our aim was to create music that makes you wanna move and honour BIG’s legacy.”

Added Wallace: “When it came to his music, it was the same thing, not using vocals, but really thinking about his spirit and the emotional connection that his music gives to his fans. Ready to Dance allows us to create a new foundation for experiencing his music and other legendary musicians.”