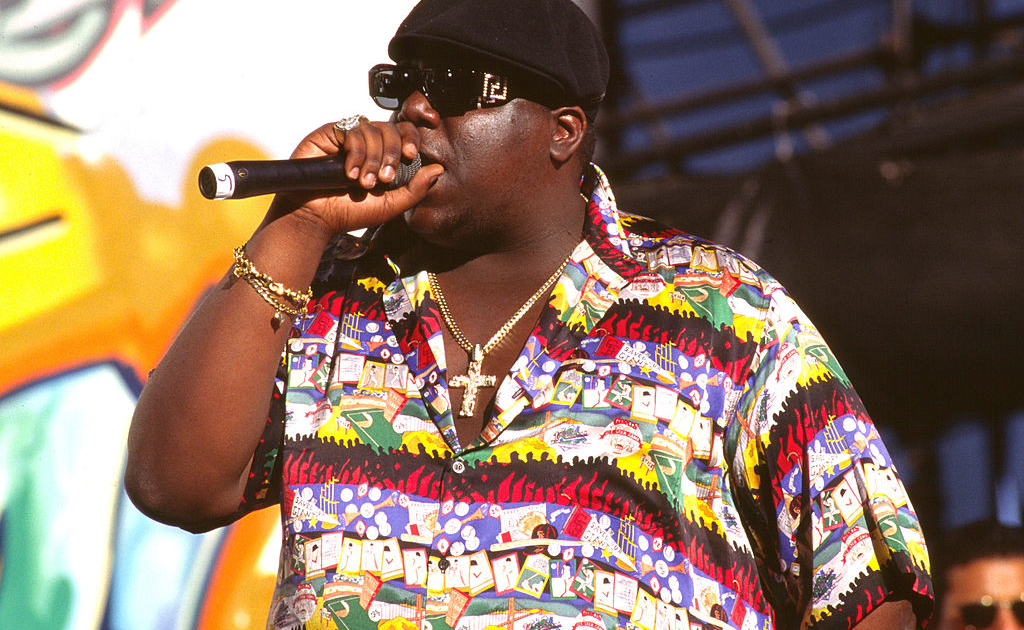 Christopher Jordan “CJ” Wallace has released a house remix of his father’s classic hit song. Produced alongside Jonathan Hay, Sarah Rush, and Willie Mack, the remix reconfigures the Notorious B.I.G.’s vocals and other notable parts of the original, resulting in a dance-friendly take on the song. The track serves as the single to a forthcoming album Wallace is executive producing called Ready to Dance.

“Our reimagination of ‘Big Poppa’ is laced with style and grace. With the original spirit of The Notorious B.I.G. spun into a new house classic,” Hay said in a statement to perezhilton.com. “Dedicated to all the honeys getting money and the ravers dancing to the sounds from house gods like Martinez Brothers and Carl Cox, our aim was to create music that makes you wanna move and honor BIG’s legacy.”