‘Hip-hop and house music were birthed in the underground. Pioneered by OUR people, for OUR people’ 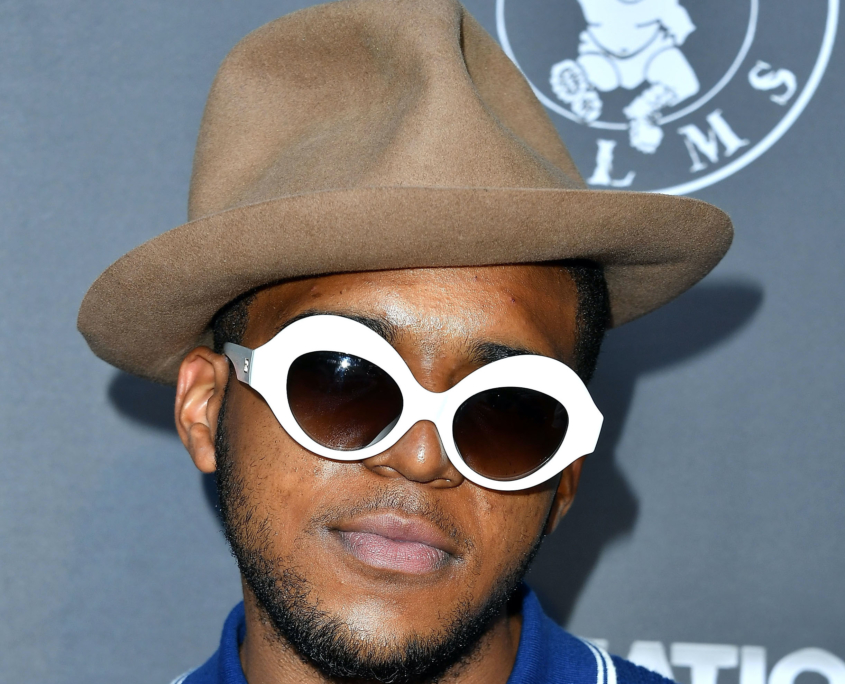 It was all a dream for The Notorious B.I.G., but this news is legit.

Biggie’s son, Christopher “C.J.” Wallace, toasted his own big poppa on Tuesday by releasing a remix of his father’s career-altering smash “Big Poppa.“

It’s the first single from the upcoming Ready to Dance album, due out in September in conjunction with Frank White, a new lifestyle brand aiming to push Black creativity and self-expression with music. The name was also an alias for Biggie back in the day. Wallace produced the song and album with Jonathan Hay and Willie Mack.

“This process has been an enlightening wake-up call and an adulting experience for me,” Wallace said in a release. “We always force ourselves to think bigger and more creatively about my Dad. When it came to his music, it was the same thing, not using vocals, but really thinking about his spirit and the emotional connection that his music gives to his fans. Ready to Dance allows us to create a new foundation for experiencing his music and other legendary musicians. This is what Frank White is about, cross-genre collaboration with artists, musicians, and producers to reimage the past for a new generation.”